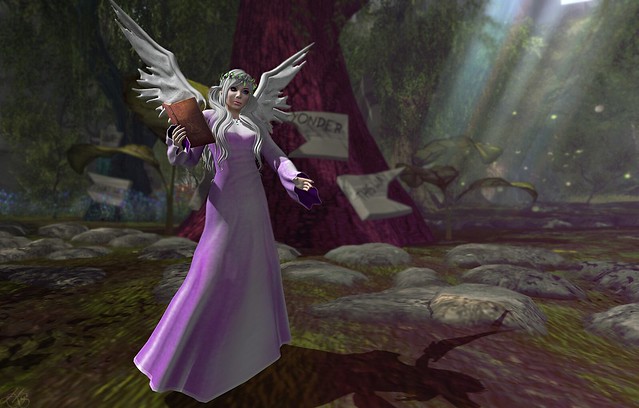 BLOGGER CHALLENGE: FAIRE FOLK
Create a character from the Fairelands. Pick one of the Faire sims as their home, make a look mostly from Faire items, make the character come alive.

The youngest of three sisters, Starla had always felt the need to prove herself. Her siblings were fierce, gallant young ladies who excelled in sorcery and it was frustrating to stand by and watch. And that’s all she could do – she had yet to find her true power and with increasing pressure from her parents, this was becoming entirely problematic.

One afternoon, after a bitter row with her parents and mockery from her sistrs, Starla wandered in to the enchanted forest to escape. What if she never found her power? Or worse, what if she just did not posses one inside? Already being made to feel like a failure, these thoughts drove Starla to tears. She found a large oak tree and sat against the splintering bark. Her glowing, pearl white wings were still growing so she wasn’t even able to learn to fly. It was so unfair. Tears seeped down her cheeks as she moved through the emotions, she felt safe and guarded by the deep green leaves and blossoming flowers.

Wiping the tears away, Starla stood and brushed herself down. But as she turned to walk back towards the castle, she spotted something odd wedged between two rocks. Not one to shy away from anything, she approached and leant down, picking up a tattered old book. It smelt musty and a little like her Grandpa’s attic. She walked a little way as she opened the book, gasping as she blew off the leaves and dirt. It was a spell book! Was this her chance? All Starla could think about was being able to go home and proudly announce she had finally succeeded.

Reading the book was not a problem, she was fluent in many languages and she grinned wide with excitement. She flipped through the pages until she found a spell that required no ingredients. The page was damaged and she was unable to read the title of the spell but she shrugged it off. Taking a stance in between the trees, she took a deep breath and read aloud. Nothing. She tried a few more times but still, there was nothing. Anger flooded through her veins. Why her? What had she done so wrong as to deserve this luck? She closed her eyes tight and screamed.

What was that noise? Had she felt something move? Starla opened her eyes and was dumbfounded as she witnessed the last of her surroundings morph in to a completely different forest. The trees had a dim glow about them and there were signs all over. She lowered the book and took everything in. Oh boy, was she far from home now. Little did she know, of the lessons she was about to learn. 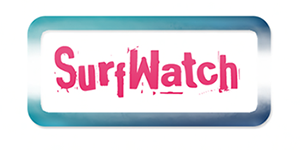